Blog
A big thanks to Jeff and the whole Beacon Hill Community Association Executive for...

Photo Feed
I think about my mom a lot when I’m going to or from work.... 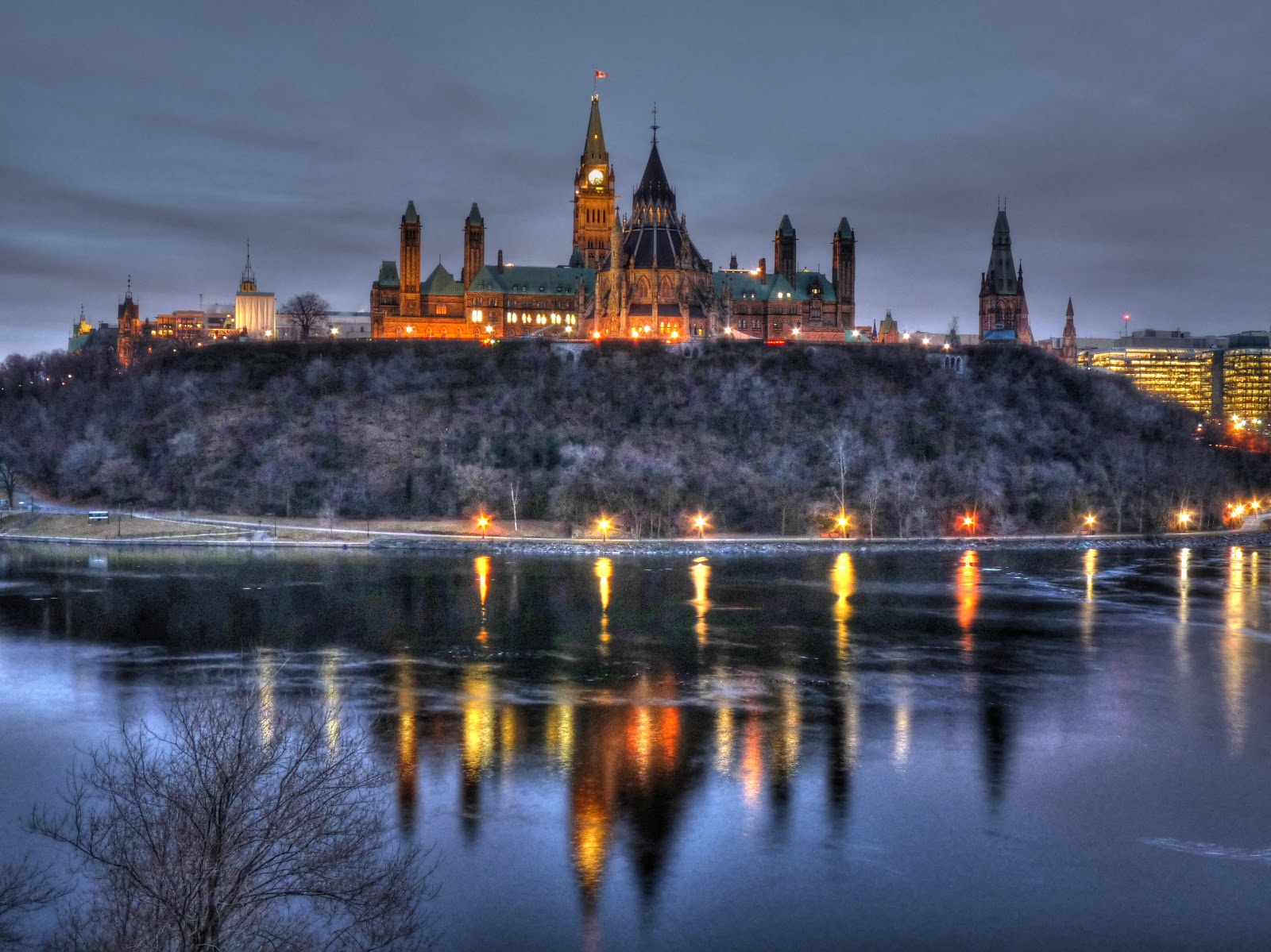 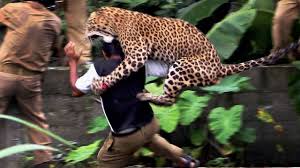 My stars, a new one-sheet and a new Sunday Reading in the same weekend? Well fan my peaches, or mint my julep, or something. It’s almost like I’m making content for the website.

Where’d the Southern thing come from? No idea. Let’s get into some fun things to read with your coffee.

Geeking Out on the Logo – Marissa Mayer, Marissa’s Tumblr

Putting together a new logo for an iconic brand? Sounds like AT LEAST a couple of days’ work. Image via Marissa’s Tumblr.

Yahoo is a weird thing. I still don’t fully understand the brand or the company myself, but it seems to be popping up with increasing regularity since Marissa Meyer’s appointment as CEO. And here she’s popping up again, getting into the trenches to update the brand’s logo. Personally, I think that they’d have been smarter going with a flat design instead of a beveled one, but hey — that’s just my two cents. Read More

It’s time to renovate our capital – Lawrence Martin, The Globe and Mail

Hey, what’s this? A local story? From an Ottawa-based blog? This really is the Mirror Universe, isn’t it?

The National Capital Commission is looking for a new head honcho, and with that opening comes a question: what’s Ottawa going to look like under the next administration? What do you think, folks? What should we do to make Ottawa a better-looking city? Read More

No matter how good everything looked, let’s be real — STID had some issues. Image via GFR.

So, apparently Bob Orci is a nut. To be fair, if I wrote a movie that was getting panned by the franchise’s fans as much as STID has been, I doubt I’d be very happy either. Then again, I never would have written Star Trek Into Darkness, the way it broke the universe twice — once by making starships utterly unnecessary with Cumberbatch’s beaming from one side of the galaxy to the other and again by making death a curable condition. Still, the man has apparently been getting the business for quite some time, and he’s lashed out in a big way at the film’s detractors. Best case scenario, this is the beginning of a sea change in Star Trek. I love the franchise and want to see a different writing team take a crack at it. Two people just isn’t enough to write Star Trek, if that makes any sense. It’s a universal future, which means it needs a diversity of viewpoints coming in. Read More

So, apparently Antarctica is pretty cool. Image via io9.

This is one that’s been kicking around for a long while, but I’m glad I stumbled across it again. These Antarctic bases are abandoned, left to the ice and elements, and they’re all incredibly cool. I love settlements and things that people have just walked away from — no destruction, no tragedy, just moving on. There are stories there that you can find just by looking, and in spite of the bittersweet loneliness of the places, the stories are always wondrous. Read More

As always, if you have suggestions for Sunday Reading, let us know! Reach us by email us at sunday@spillway.ca, on Facebook, or tweet us @spillwayca!

Until next time, paddle your own canoe, folks.