Those that know me (or, failing that, those who creepily stare at me from across rooms) know that, up close, I’ve got a few divots in my otherwise unblemished boyish good looks. I have very nearly symmetrical scars above my eyes, for example. You’d think that such perfectly mirrored chunks taken out of my brow would have been from some freak accident involving a obsessive-compulsive mugger, or from a run-in with curious but aesthetically advanced aliens, but no–they were, in fact, thirteen years apart and under wildly different circumstances.

The second withdrawal from my facial meat-bank was at the end of my first year in university. The Annex, as my floor in residence was called, was a pretty tight-knit group. Since we were all so tight, we were admittedly bummed when one of the largest pieces of our puzzle, Big Fun, disappeared without saying goodbye.

Morosely, we drank our sorrows away in front of the building. We could easily have all gotten caught by our floor supervisor, or any other school authority, or even the cops, but we didn’t care. Big Fun was gone, and if we got taken away it couldn’t be any worse than what we were already feeling.

And then, in the darkness, we saw it.

A shape, bearing down on us, moving quickly. It was Big Fun.

I leaped up, leaving my drink on the table, and grabbed him in a bear hug. Immediately, one of the other guys leaped up as well, his 40 of Budweiser firmly still in hand. 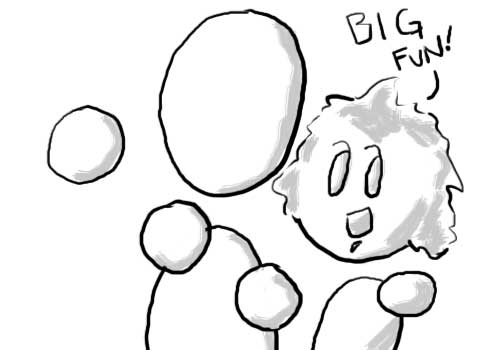 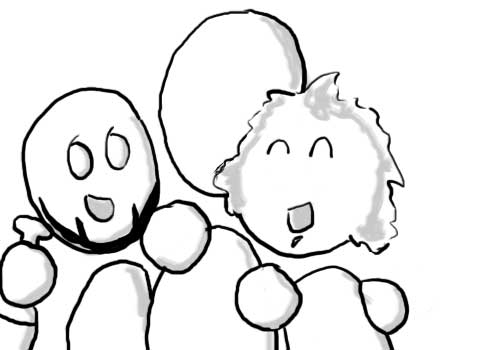 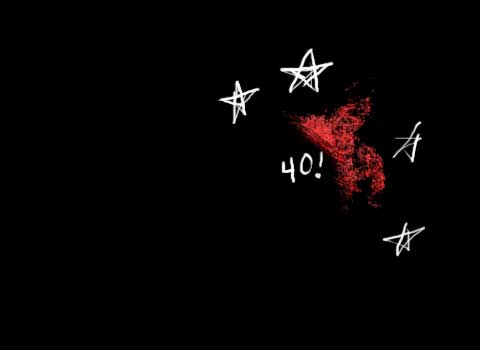 Everyone gathered around, trying to see if I was alive. 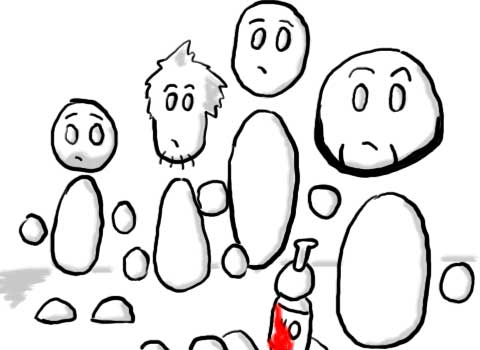 As it turns out, I wasn’t really that okay. 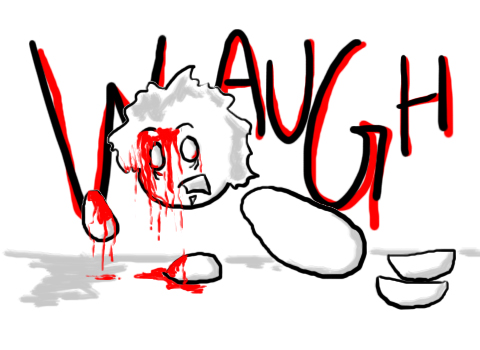 After that initial “WAUGH,” I seemed to be a little calmer about it all than most of the rest of the floor, and spearheaded the effort to get myself inside, cleaned up, and patched back together. Our res supervisor, the Don, came by while I was cleaning up, and he seemed to have been celebrating something that night himself: 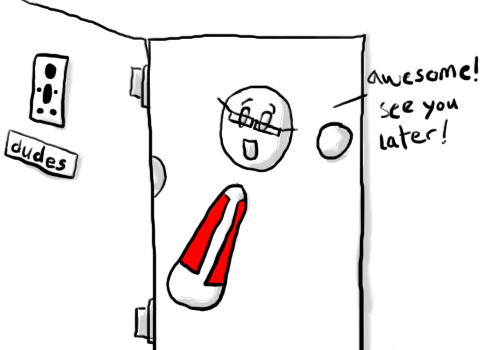 Just another night in the Annex.

Paddle your own canoe,

PS: Noticed that I only told one story, did you? Well, it’s taken a while to get this one up, so I figure I’ll give you this and we’ll come back to how I got the first scar on my face later. It’s cuter, and I’m homesick as hell already, being in Kingston over Easter instead of on the farm, so to save face (so to speak) I’m going to spend a little more time on it.

3 Thoughts to “Scarface, Part One”